Why is it important? – The iviCivi Project
Skip to content 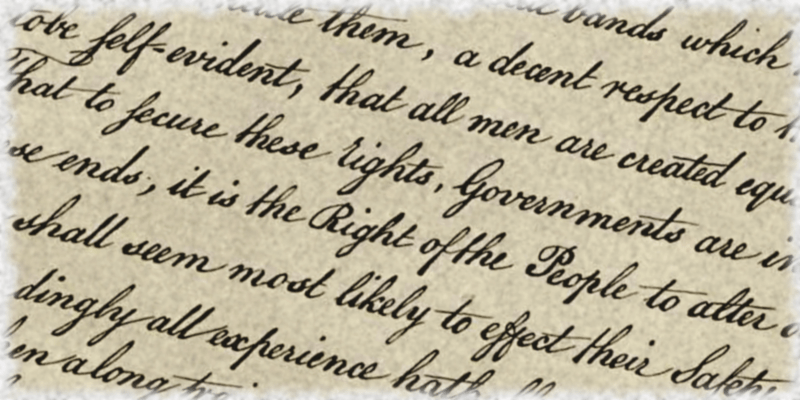 Whether you are concerned about unemployment, an economic downturn, excessive government regulations, global climate change, disparities of wealth, availability of investment capital, austerity measures, or anything else on the political spectrum, one thing remains certain: the world faces problems, despite people’s best efforts.

The objective of the iviCivi Project is not to directly address any one particular problem. It has no political agenda, no environmental agenda, and no social agenda. It is not anti-money, and it does not advocate for any sort of disruption or revolution.

Instead, the objective is simply to provide a new and different framework around which people can organize their lives – one that encourages doing good things and will double as a potential safety-net in the case of an economic crisis.

Motivation in the economy (money) is based on the individual exchanges in a marketplace. Any goodness in the system can only come from the goodness of individual people in combination with regulations and laws. What you get out of the system depends on how effectively you can extract wealth from the system.

In contrast, IviCivi specifically includes the goodness of public benefit directly into its process, so there is no difference between motivation and conscience. What you get out of the system will depend on how much value people decide you have put into the system.

As an extreme example in exchange economics, the reward (money) paid by a heroin addict to their dealer is based solely upon the selfish relationship between them. The addict wants a fix and the dealer wants money. But if both were using iviCivi, the reward to the drug dealer is determined by the social network rather than by the addict. If people in the network consider heroin a good thing, then the dealer would be highly rewarded. Conversely, if heroin is deemed detrimental, then the dealer would find a greater benefit from some other line of work.

As a more familiar example, the reward (money) paid by a bank to a foreclosure agent is covered by the value a home generates when it is sold. But if iviCivi were being used, the reward for foreclosing a home would be determined by the social network rather than the bank. The benefit to the foreclosure agent would depend upon whether foreclosing is considered a necessary and good part of public policy, or if it is seen as unreasonable or unfair, or somewhere between.

When one extends these ideas across all facets of society, the potential effect of the iviCivi App becomes apparent. It has positive implications on manufacturing, health care, politics, international trade, education, social welfare, scientific research, arts, and nearly every other aspect of society.

IviCivi will not undermine any part of the economic framework, but it will provide a positive alternative, and potential safety-net, for everyone who taps into it.