When will it be ready? – The iviCivi Project
Skip to content 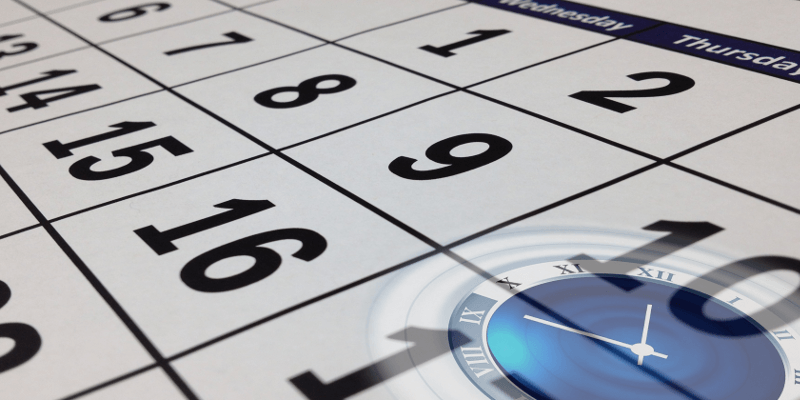 The principle behind the iviCivi project rose from taking a new look at the old patterns of giving to support the family or tribe. While gifting works informally in small groups, an extraordinary number of technological advances were needed before this simple, social relationship before could be extended to a larger population. In this decade, those tools finally exist.

To this end, the International Civilitics Institute (ICI) has developed the iviCivi Project, a crowdfunding campaign to raise funds for building an iviCivi App. Funds will be used primarily to support ICI Fellows in developing and implementing the civilitic technology behind the app.

In parallel with this crowdfunding campaign, the ICI is accepting applications from divergent-thinking, open-minded, socially-benevolent, and technically skilled experts who would like to apply for the fellowship. The program will commence in Spring of 2016 and continue until the iviCivi App is completed and released to the public.

With the iviCivi Project, we are projecting an active civilitic infrastructure by early 2018.